16 y.o. runs down bicyclists in TX

Location
Where the crummy snow is.

I’ve witnessed it here in PA. State police.
Stuck in the Mid Atlantic for now. Counting down! 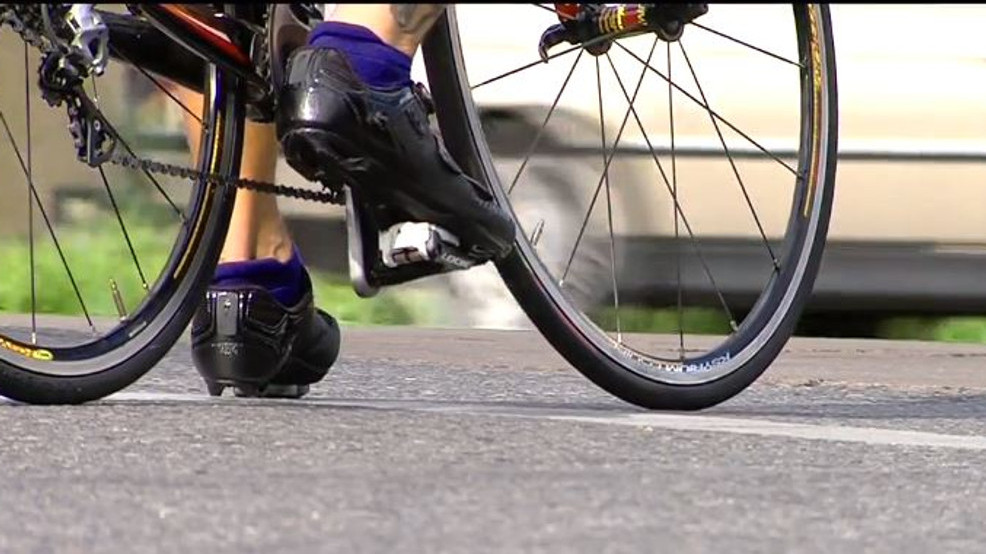 SALT LAKE CITY (KUTV) — A woman accused of fatally crashing her car into two cyclists and then driving away claimed her irritable bowel syndrome caused the crash, arresting documents state. Caption: Two brothers were killed while riding their bikes in Washington City on April 9, 2022...

iest defense ever...
Go that way really REALLY fast. If something gets in your way, TURN!
​

Yeah that defense(excuse) makes her sound stupid & a liar. I would of went with something a little more believable. Like I sneezed or whatever.
Lay'n trenches

Well the whole fentanyl thing is probably a clue...

Any word on what is going on with the original story about the 16 year old?
If you want SkiTalk.com stickers, send me a PM.​

That story goes from bad to worse
——————-
According to the probable cause statement, Budge told officers she was driving from her home in Hurricane, Utah when she "began to uncontrollably defecate on herself while driving, so she swerved," the arresting officer reported.

…
She had allegedly been admitted to the hospital the previous day and had been taking fentanyl through an IV drip, she told police.