dovski said:
Good call, Lake Como is out and Grimentz is in
Click to expand...

While in Grimentz, take the postal bus to Zinal. Great hiking nearby with awesome views and easy hikes, such as the Cabane de Moiry via Col de Sorebois. Or hike from St. Luc Tom the Weisshorn hotel (amazing views and great food) via Meidpass. It seems to me that your will on a train or bus more than visiting/hiking with such a busy schedule.
Thread Starter
TS

Waxing my skis and praying for snow

crosscountry said:
Train are only "point-to-point" if you want to. You can get off and on along the way.

"Their schedule" is typically quite frequent. You do have to "plan" it so you don't arrive at the train station 5 minutes after one train leaves and the next one won't be for another 25 minutes.

I have three kids and can almost guarantee we will miss every train by at least 5 min lol. Also I really enjoy driving on mountain roads, so part of the trip is renting a nice car and driving some of the worlds most scenic mountain passes. Appreciate the trains but am committed to driving on this trip ... if it was ski season we would be all in on taking the train

Go from Chamonix to Martigny, Sui over the mountain on Rte de la Forclaz. It’s a nice mountain road. On the Martigny side they grow grapes on impossibly steep slopes. We did the drive in winter but it was dry and sunny. You may see Chamois along the way.
People over there know more, but there’s some sort of Swiss highway tax sticker you’re supposed to purchase for roughly 40Chf. Not sure the consequences of not purchasing, other than the Swiss love to fine you. You purchase at the border, but if taking small roads like La Forclaz it’s easy to not though there's still a crossing. 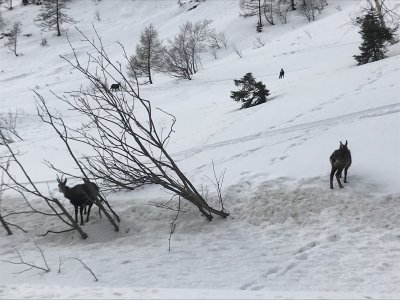 Nothing quaint about Chamonix really. But the mountains are unreal. Stunning. It is busier in summer I hear, August is prob insane. The tram up the Grands Montets in Argentiere, if open now after 3-4? years, would be worth it too. Besides the Aiguille du Midi, which is like taking an airplane up from town. (9,200ft up)
Also the train from town to the receding glacier. Montenvers. (There is a hotel up there). 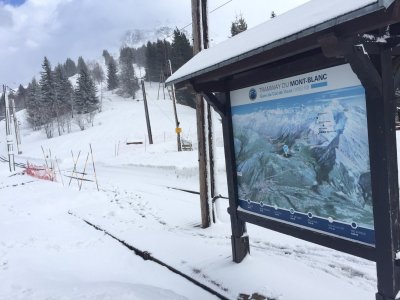 Train stop in the mountains at Les Houches. ( You can ski there)


Looks like you’re set, but if you want quaint in the mountains near Verbier there’s Sarreyer. An old mountain town we skied to with a guide and took a van back to Le Chable. Lots of old wooden structures built on piled rocks to keep the rats out. Plenty of homes to rent.

Sarreyer is a village in Valais and has an elevation of 1,239 metres. Sarreyer is situated nearby to Les Creux, and close to Planchamp.