Because hour record attempts are AWESOME.

OK, that saddle reset that he's doing on every lap is starting to bug me...and the stripe wobble on the front side is kinda freaking me out.

A friend of mine broke the World Master’s hour record back in..hmmm, maybe 2005? I was there as part of his support team at the Manchester Velodrome in England. It was quite the experience to witness. On top of the feat, my friend had a serious heart condition and could drop dead from such an effort. We had an ambulance crew on hand. Luckily, no heart issues and the record attempt succeeded.

This guy was our pacer at our track workouts. He used to kick all of our butts because he was an animal; so fast and he just never seemed to run out of steam. He’s an orthopedic surgeon and at that time he’d do the track workout. then say, “Gotta go! Surgery in a half hour!” then leave. LOL.
Mudarse a NM o MN en dos años

And now for something completely different... 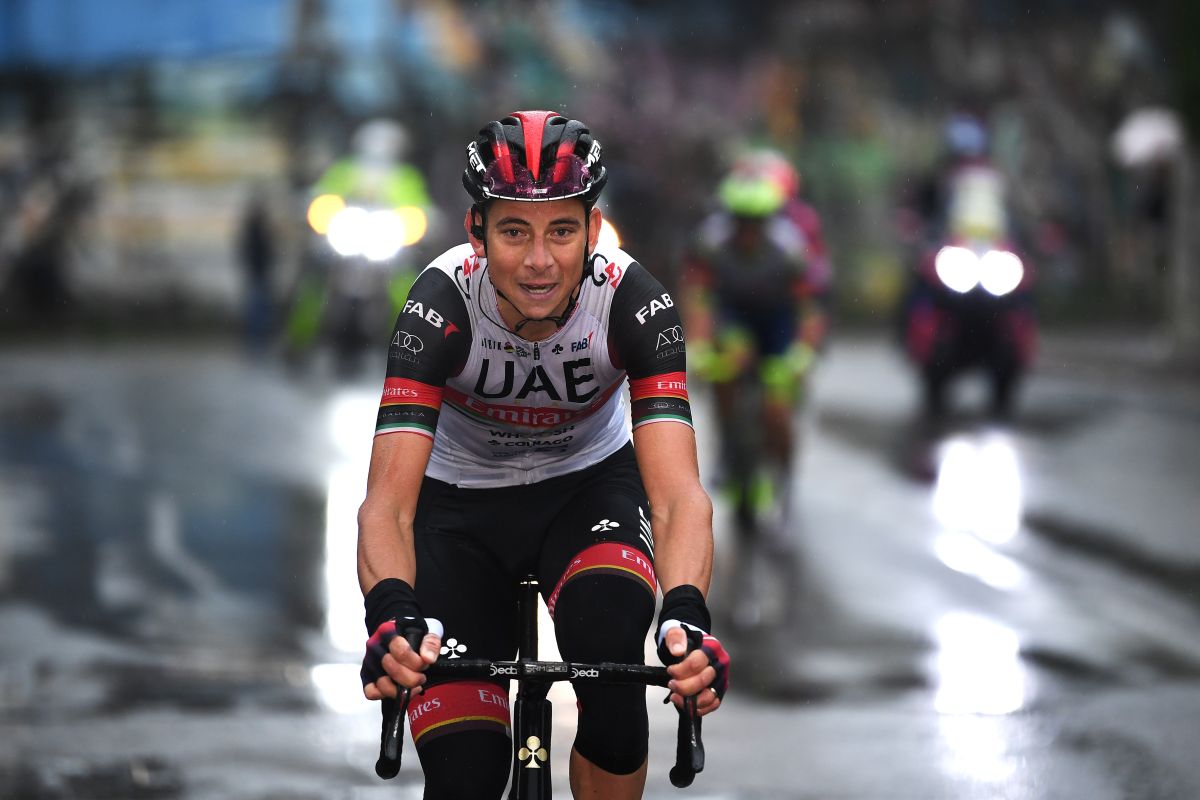