The bomb was dropped on Nagasaki.
That pretty much brought an end to WWII in the Pacific.
"If you can't say anything nice then don't say nothing at all"
Thumper.
N

and after delivering a formal declaration of war 11pm Aug 8 (exactly 3 months after the German defeat as promised) the Soviet Union formally enters the war with Japan.

Aug 9 at 12:01 am a Soviet army of over 1 million attacks, then quickly routs the 700,000 strong Japanese army in Manchuria, effectively ending any hope of either prolonged resistance or negotiated terms.
west of the flat bits

1793: The Louvre opened in Paris, and it later became the most-visited museum in the world.
"If you can't say anything nice then don't say nothing at all"
Thumper.

1521 Cortez and the boys take what becomes Mexico City from the Aztecs.

How would history be different if they would have failed?
"If you can't say anything nice then don't say nothing at all"
Thumper.

Talking about 'how would history be different' - it is 151 years since German unification.

Is anyone watching the Franco-Prussian war series (available directly on Curiosity/Nebula and time delayed on YouTube)?

August 16 2021 a twenty year war in Afghanistan ends.
west of the flat bits

My old epicski '25 years' prognosis was wrong - by only 5 years.

Good thing all the P&HT forumites got a good laugh at that then, 'coz no one's laughing now.
Last edited: Aug 16, 2021

We are the latest in a very long list of countries to leave Afghanistan in a rather inglorious way.
A very interesting read if you can find it "Caravans" by James A. Mitchener. It is typical Mitchener, a good story written around a lot of history. Should be required reading for any State Department/Military types headed for that part of the world.
"If you can't say anything nice then don't say nothing at all"
Thumper.

16 August 1969
Woodstock Music and Art Fair Bethel NY and if you don't know the rest you should.
N

only saw the movie in 70 ,
Vividly recall was from painful front row seats on a wide screen theatre in Vancouver with the sound set at kill. Wife still says Jimi's set was a bit too loud, but we were so stoned she may be over reacting
west of the flat bits
Thread Starter
TS

On August 22, 1989, Nolan Ryan struck out Rickey Henderson to collect his 5,000th career strikeout.
If you want SkiTalk.com stickers, send me a PM.​ 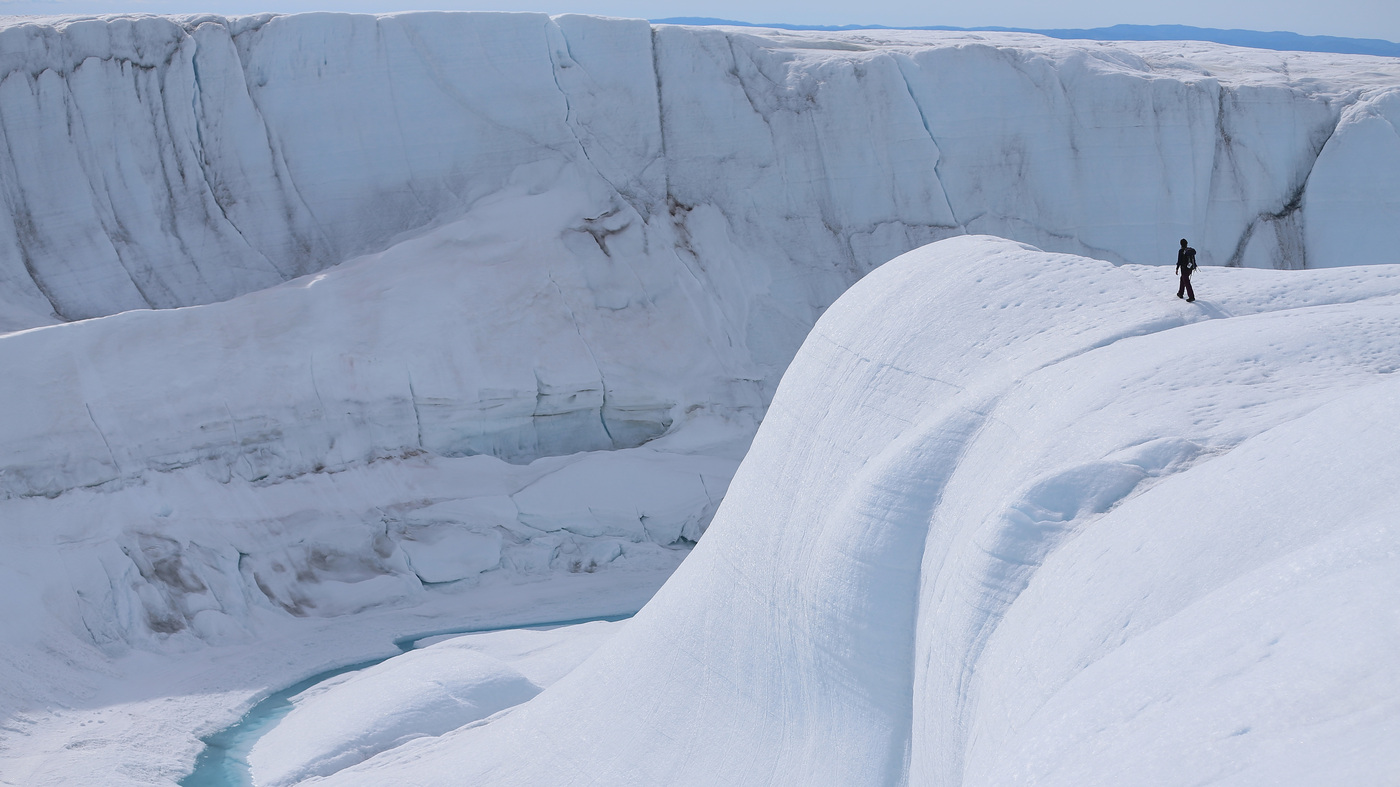 According to scientists, rain fell for several hours on an area 10,551 feet in elevation on Aug. 14, an unprecedented occurrence for a location that rarely sees temperatures above freezing. 10 years ago today hurricane Irene went right up to VT and dumped 10inches of rain. Most damage from a storm ever in VT.

cantunamunch said:
120 years ago - a cyclist was born.

James said:
10 years ago today hurricane Irene went right up to VT and dumped 10inches of rain. Most damage from a storm ever in VT.